Andy Corrigan was named interim Dean of Libraries in October 2022, and is expected to serve in this capacity until the search for permanent successor is completed. He had been Associate Dean of Libraries at Tulane since 2005, having first joined the university in the summer of 1994. He is also the library’s Chief Collections Officer and directs its collections planning and expenditures. He directed the library’s recovery initiatives after Hurricane Katrina, which included the salvage and replacement of lost or damaged collections. As part of the eventual remediation of the library’s flooded spaces, he was the library’s project manager in the group that oversaw the FEMA-assisted construction of a 5th and 6th floor addition atop the Howard-Tilton library building. He holds an EdD in Educational Administration from West Virginia University and an MLIS in Library and Information Science from the University of Rhode Island. 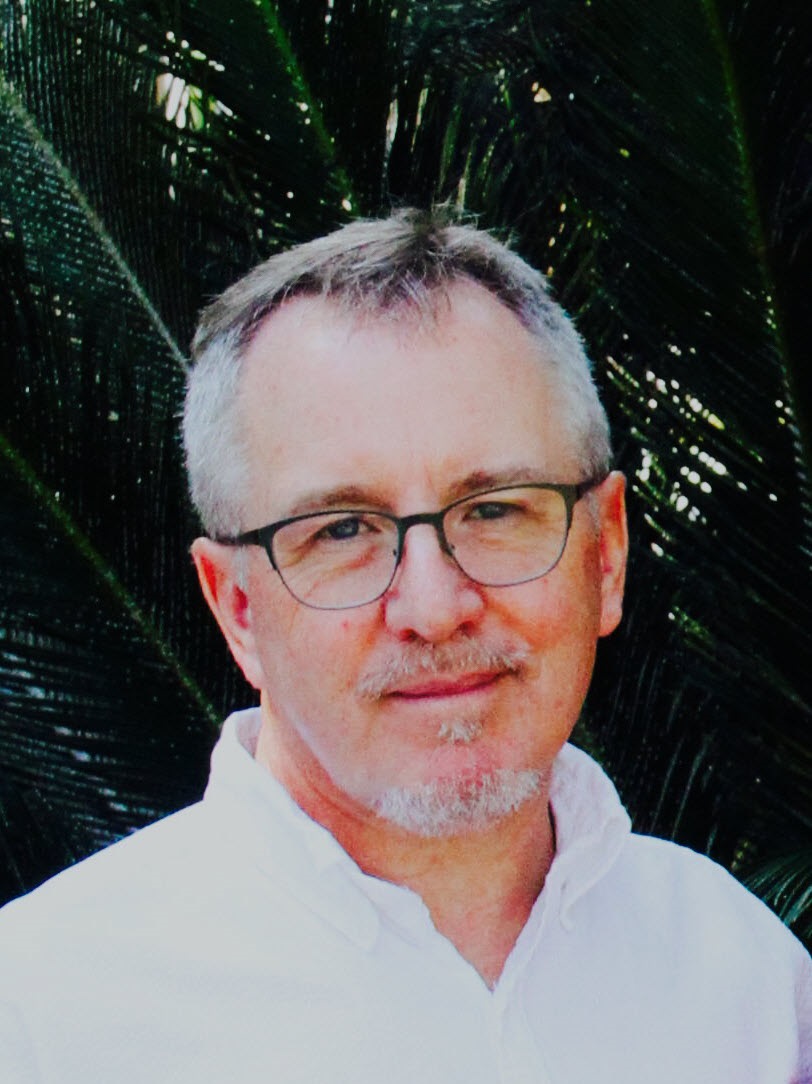