The Latin American Library (LAL), a division of Tulane University Libraries, is among the world's foremost collections of research materials from and about Latin America and the Caribbean. The collection consists of more than 800,000 volumes and over 810 current periodical subscriptions and a growing number of digital resources. The Library’s rare and unique collections include over 15,000 rare printed works, 6,250 linear feet of manuscripts, 128,000 graphic and 6,000 cartographic items. The Latin American Library's collection is one of the most comprehensive of its kind, including original materials from the contact period to the present with substantial holdings documenting indigenous cultures in the region from pre-contact period to the present. It is one of only three stand-alone research collections devoted to the region in United States universities.

Read more about the history of the library and LAL collections here.

LAL collections make LAL a library of reference for Latin American and Caribbean Studies across the globe. Staff members work with vendors in almost every country of the Americas and in Europe to acquire each year the most recent publications that document the intellectual and cultural output of the region across the disciplines.

The collections housed at the LAL have been acquired and curated for nearly 100 years, since 1924. With an initial focus on the anthropology, archaeology, linguistics and history of Mesoamerica and the circum-Caribbean, by the mid-twentieth century the library began to expand its historic collecting focus to encompass the entire region as well as the humanities and arts. LAL collections today reflect the academic and cultural production of all countries of Latin America and the Caribbean, including diasporic communities across the globe.

The Latin American Library’s special collections include impressive holdings of rare and unique books and periodicals, printed ephemera, original manuscripts from the contact period to the present, one of a handful of image archives in the United States devoted to the region, rare maps and broadsides and a large number of historic newspapers. Most holdings are in English, Spanish or Portuguese but many other European languages are also represented. The LAL also houses one of the largest collections of materials in Nahuatl, Mixtec, Mayan and many other indigenous languages of the Americas.

LAL subscribes to the most important databases for Latin American Studies so that Tulane users and those visiting the library can access full-text articles and primary sources. To explore databases, see LAL Library Guides. 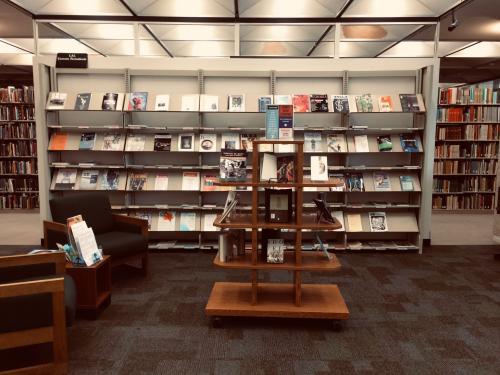 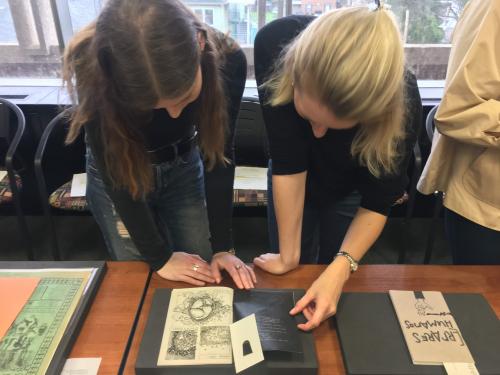 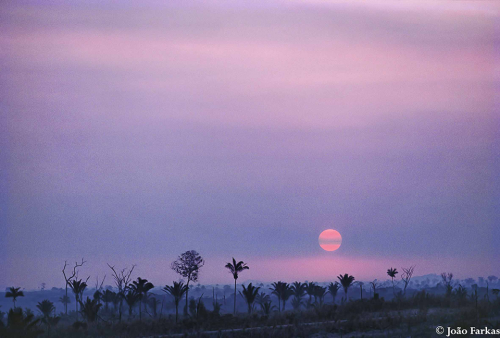 The collection focuses on all disciplines in the humanities and social sciences from and about most countries in the region, including the non-Spanish-speaking Caribbean and circum-Caribbean. The countries covered are: Argentina, Belize, Bolivia, Brazil, Chile, Colombia, Costa Rica, Cuba, Dominican Republic, Ecuador, El Salvador, Guadeloupe, Guatemala, French Guyana, Guyana, Haiti, Honduras, Martinique, Mexico, Nicaragua, Panama, Paraguay, Peru, Puerto Rico, Suriname, Uruguay, and Venezuela. Also covered are diasporic communities in Spain, the United States, the Caribbean and in the countries of the region.

Spanish, Portuguese, English, French, German, and to a lesser degree, Italian and Latin, are the primary European languages represented in the collection; native Mesoamerican languages such as Nahuatl, Quiche, Cakchiquel, Yucatec, Kekchi, Zapotec, Mixtec and Otomi are strongly represented. Other languages of the Americas are also acquired.

All periods are covered, from the Paleo-Indian period (c. 10,500 BC) to the present.

The Latin American Library's collection contains imprints from the earliest printed European works about the New World, to the most recent publications from and about the region. The earliest printed work in the collection is a first edition of Pietro Martire d'Anghiera's De orbe nouo decades (Alcalá, Spain, 1516). The collection houses nine Mexican incunabula, the earliest of which is Maturino Gilberti's Diálago de doctrina christiana, en la lengua de Mechuaca (Mexico City, Mexico, 1559).

The collection includes most countries in the region, but historical strengths are Central America (including Panama and Belize), the Southern states of Mexico, especially the Yucatan Peninsula, Chiapas and Oaxaca, and the Spanish-speaking Caribbean and circum-Caribbean.

Tulane University Special Collections contain some relevant rare material on Imperial Spain and the Americas, particularly New Orleans and Mexico. The LAL’s print and digital collections on music are complemented by media collections housed in the Music and Media Department of Howard Tilton Memorial Library, where Latin American microforms are also housed.

Staff members work with book distributors based in almost every country represented in the collection, and with up to four suppliers in countries such as Brazil and Mexico with larger book publishing output. In addition, staff work with suppliers in Madrid and Frankfurt to cover imprints about Latin America and the Caribbean in Spain and Europe. YBP supplies trade and university press imprints about the region from the United States, United Kingdom and the rest of the Anglophone world.