The Rare Books Collection spans a wide range of time periods and topics, containing over 100,000 volumes that date from as early as the 12th century to as recent as the present day.

The Rare collection holds particular strength in book history and design. Incunables and manuscript leaves, examples of binding styles from around the world, a collection of miniature books, British and American first editions, and fine press printing and artist books each make up part of the collection.

Rare Books holds a range of materials that exemplify Black culture, including first editions of works by Phillis Wheatley Peters and Frederick Douglass, collections of poetry from the early 20th century, documentations of music and folk traditions, zines and comics, and artist books. The collection also holds materials that record the 19th century experience of enslavement and contains a strong collection of 19th century Abolitionist Pamphlets.

Books from independent presses are especially featured in the collection, including a complete run of William Morris’s Kelmscott Press, a growing collection of local and national zines, works from New Orleans’s Loujohn Press, and ephemeral pressworks by New Orleans printers and artists.

The collection features a series of monographic collections that give a close look at the writings and editions of particular authors, including William Faulkner, Stendhal, Edward Gorey, and Lafcadio Hearn. The collection is also strong in particular subject areas, including European maps and atlases of the medieval and early modern period, children’s literature, and the Koch Collection of Botanical Literature.

Rare Books is also the home of Tulane’s Legacy collection. These books, many of which date from the 19th century, formed the basis of Tulane’s library and grew with the merger of Tulane’s Tilton library with the Howard Library in the 1930s. 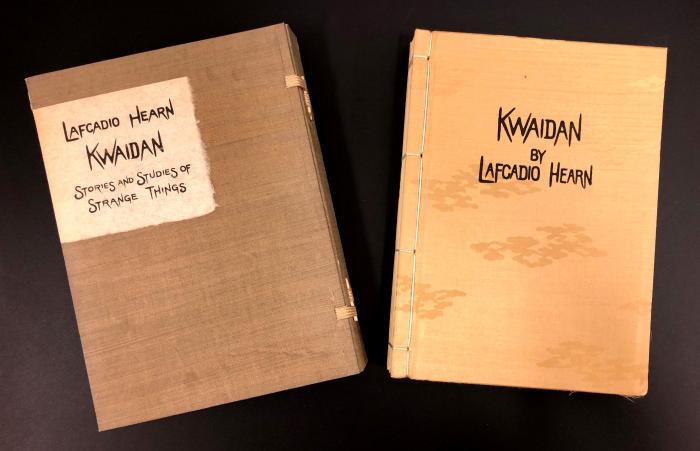