The Dew Drop Inn was a Black-owned music club that also included a hotel, restaurant, barbershop and beauty salon and operated in New Orleans in its 1940s-1960s heyday under original owner Frank Painia. The venue catered to African American customers and entertainers during segregation and would become renowned for early performances of legendary rhythm and blues and rock ‘n’ roll musicians, such as iconic New Orleans artists like Irma Thomas and Allen Toussaint. In fact, the Dew Drop Inn was so popular that Ray Charles moved into its hotel, and Little Richard wrote the song “(Meet All Your Fine Friends at) The Dew Drop Inn” about it. Currently, a local developer is working to revitalize the building at 2836 LaSalle Street, envisioning the space as a hotel and music venue with a separate commercial space.

Though much has been documented about the Dew Drop Inn over the years, the recorded conversations represent first-hand accounts from participants who may not have been interviewed by others and are no longer alive. Once digitized, the interviews will be helpful to those interested in New Orleans music, culture, history, neighborhoods, business, race relations, and critical race theory. 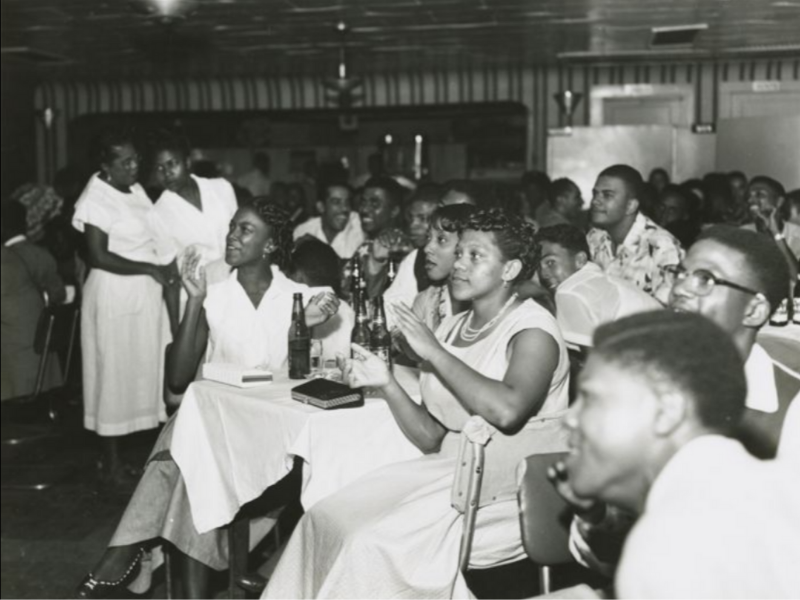