David Banush, the dean of libraries and academic information resources at Tulane University, has been elected to membership in the Grolier Club, the oldest and most prestigious bibliophilic society in America.

Founded in 1884, the Grolier Club is the oldest bibliophilic society in the United States. Based in New York City, the club consists of nearly 800 American, British, European and Asian book collectors, scholars, librarians, printers and bibliophiles. Its mission is to foster the study, collecting and appreciation of books and works on paper, their art, history, production and commerce. The club takes its name from Jean Grolier, a 16th-century French book collector and patron of an Italian press.

Banush has served in his current capacity at Tulane since September 2015. Prior to his arrival in New Orleans, he was the associate university librarian for access services and collection management at Brown University Library and held several positions at Cornell University Library before that.

During his Tulane tenure, he has increased support for new and emerging services like digital scholarship, research data management and faculty research impact. Banush has also led initiatives to refurbish library spaces, adding new furniture and seating capacity in Howard-Tilton and Matas libraries. Grant funding and private support for the Tulane libraries have increased significantly, leading to the digitization of unique research collections and the acquisition of major collections like the Anne Rice Archives and the papers of William Spratling. During the COVID-19 pandemic, the libraries have contributed to research projects on the novel coronavirus. In one particularly noteworthy initiative, Tulane librarians and faculty partnered with the World Health Organization’s Global Outreach and Response Network (GOARN) to distribute information to researchers and public health officials around the globe to help shape policy and treatment.

New nominees to the Grolier Club are sponsored by current members, with recommendations from three additional members. An interview with the admissions committee and a vote of the group’s governing council are also required. Grolier member Michael Kuczynski, a professor in Tulane’s Department of English, was Banush’s sponsor. Additional support came from library benefactor Stuart Rose, a world-renowned rare book collector whose gifts to Tulane’s Libraries include funds for acquiring the Anne Rice Archive. Banush was formally approved for membership at the group’s June 11, 2020, meeting.

“David Banush is a librarian's librarian, and a student and scholar's librarian too,” Kuczynski said. “Now his love of books and their perennial importance has been recognized by his election to the Grolier Club.  They could not have elected a better person, and it was my privilege and pleasure to have nominated him.”

“I am delighted to have been nominated for Grolier Club membership and to have been welcomed to the Club,” Banush said.  “Many fellow library leaders and scholars are members, and I look forward to participating in the Club’s networking and scholarly opportunities.” 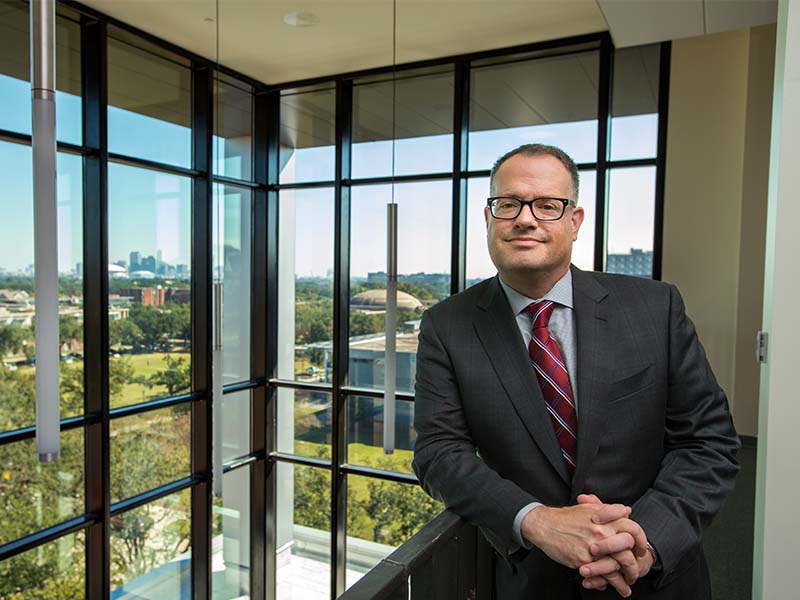