In celebration of Latinx and Hispanic Heritage Month (September 15 - October 15), the Library EDI Committee presents this curated list of films, media, and literature to highlight the rich diversity and impactful contributions of Hispanic and Latinx/e/a/o communities on American culture, society, and the world over.

Why is Latinx and Hispanic Heritage Month celebrated September 15 - October 15?

No matter the choice of word(s) an individual or group uses to describe their heritage, we acknowledge the unique cultural differences among all Spanish-speaking countries along with the many distinct cultures throughout Latin America and the Caribbean. Allowing one another the space to listen, learn about, share conversations, and celebrate one's heritage is an essential step to recognizing the intrinsic value of all cultures that make up the American fabric.

We encourage you to explore the films within this guide and share/reflect with others using the additional research and learning resources provided for many of the selections.

In this brief overview, UC Berkley researcher Cristina Mora examines the origins of the words Hispanic, Latino, and Latinx and points to the larger socio-economic impacts of how these terms are used and adopted by different societies.

(1) What's the difference between Hispanic, Latino and Latinx? - YouTube

It is important to recognize that people of Latin American, Caribbean, Spanish, and Portuguese descent in the United States are not a monolith. No one term can ever fully capture the diversity of identities, ethnicities, nationalities, races, and experiences which are grouped under terms like "Latinx," "Latine," Latino/a," "Hispanic," and "Hispanic-American." Use of these words is contextual and situational.

The very desire for one all-encompassing term to describe this diverse mix of people comes from academic, governmental, activist, and economic impulses and strategies to identify labels for groups--despite the fact that many individuals within those groups do not use or prefer to describe themselves with those terms.

Here are some essential keywords and nuances to keep in mind while exploring the sources within this guide, and conducting further research:

To Find a Way

Openly sharing one's family heritage and history with others takes a great deal of courage. Many families who have made the difficult decision of leaving their homeland to live in another country face tremendous pressures to assimilate and leave behind the original customs and traditions of their ancestors.

This insightful and personal testimonial below by Itzel Martinez, a UC Berkley alum and graduate in Electrical Engineering and Computer Science, chronicles the many obstacles she and her family experienced immigrating to the United States from Oaxaca, Mexico.

Raquél Peréz, a first generation bachelor's degree recipient and member of the Latinx community, discusses the social barriers and prejudiced views perpetuated by the ethnic stereotyping of Latin Americans in film, television, and the media.

Fernanda Ponce's 2017 TED talk examines how identity-based stereotypes hinder the potential for a deeper understanding of the unique depth, diversity, and long-running history of Latinx/e/a/o and Hispanic communities in America.

The films suggested here explore the critical contributions Hispanic and Latin American communities have made to the history and multicultural fabric of the United States.

Bird of Paradise by Raquel Cepeda

In 2009, Raquel Cepeda embarked on an exploration of her genealogy using ancestral DNA testing to uncover the truth about her family and the tapestry of races and ethnicities that came together in an ambiguous mix in her features, resulting in "a beautiful story of reconciliation and redemption" (Huffington Post) with her identity and what it means to be Latina. Digging through memories long buried, Cepeda journeyed not only into her ancestry but also into her own history.

The King of Adobe (ebook) by Lorena Oropeza

In 1967, Reies Lopez Tijerina led an armed takeover of a New Mexico courthouse in the name of land rights for disenfranchised Spanish-speaking locals. The small-scale raid surprisingly thrust Tijerina and his cause into the national spotlight, catalyzing an entire generation of activists. The actions of Tijerina and his group, the Alianza Federal de Mercedes (the Federal Alliance of Land Grants), demanded that Americans attend to an overlooked part of the country's history: the United States was an aggressive empire that had conquered and colonized the Southwest and subsequently wrenched land away from border people--Mexicans and Native Americans alike.

A selection of photographs from the Pedro E. Guerrero Collection in the Architecture and Environmental Design Library, Arizona State University

Debut author and journalist Paola Ramos travels to near and far corners of the country in search of Latin-X voices that illustrate a growing movement and represent a community of young Latinos that hold more political, social, and cultural relevance today than ever before Latinos are the youngest demographic in the country, with an estimated 32.5 million millennials and Gen Zers across the country. Ten out of six Latinos are millennials or younger and, every single year, one million Latinos turn eighteen. Latin-X- How a New Movement is Changing the Country will take millions of young Latinos-including the author herself-on a journey of self-discovery and empowerment, shedding light on the voices that have been brewing yet overlooked for years. From Afro-Latinos to Trans-Latinos, border town Latinos to the young Cuban-Americans in Miami, this book will give life to the cryptic term 'Latin-X'.

Latinx TV in the Twenty-First Century offers an expansive and critical look at contemporary TV by and about U.S. Latinx communities. This volume unpacks the negative implications of older representation and celebrates the progress of new representation all while recognizing that television still has a long way to go.

Since the 1990s, there has been unparalleled growth in the literary output from an ever more diverse group of Latinx writers. Extant criticism, however, has yet to catch up with the diversity of writers we label Latinx and the range of themes about which they write. Little sustained scholarly attention has been paid, moreover, to the very category under which we group this literature. Latinx Literature Unbound, thus, begins with a fundamental question "What does it mean to label a work of literature or an entire corpus of literature Latinx?"

ABSTRACT BARRIOS centers the Latinx barrio-a spatially bound community formation within the city center or its edges-as the site of both public crises and inspiration. Throughout the twentieth century-as discriminatory policies in the labor and housing markets, as well as urban renewal policies, created forced concentrations of racialized populations within city centers-the barrio came to be seen, in the dominant public imagination, as a poor, working-class, and racialized space. At the same time, the barrio, particularly as a result of Chicanx and Puerto Rican activism in the 1960s and 1970s, emerged as a place of political, artistic, and cultural importance for Latinxs in America. Johana Londoño investigates what happens when the barrio is abstracted by cultural mediators-or "brokers"-for large-scale public architecture as a means of making the barrio palatable for white Americans who view concentrated areas of Latinx populations as a crisis.

The book focuses on Sor Juana Inés de la Cruz as a popular icon who symbolized tolerance, pluralism, feminism, and Chicana identity in Latinx culture and literature; it also provides a brief biographical background and discussion of her writing. 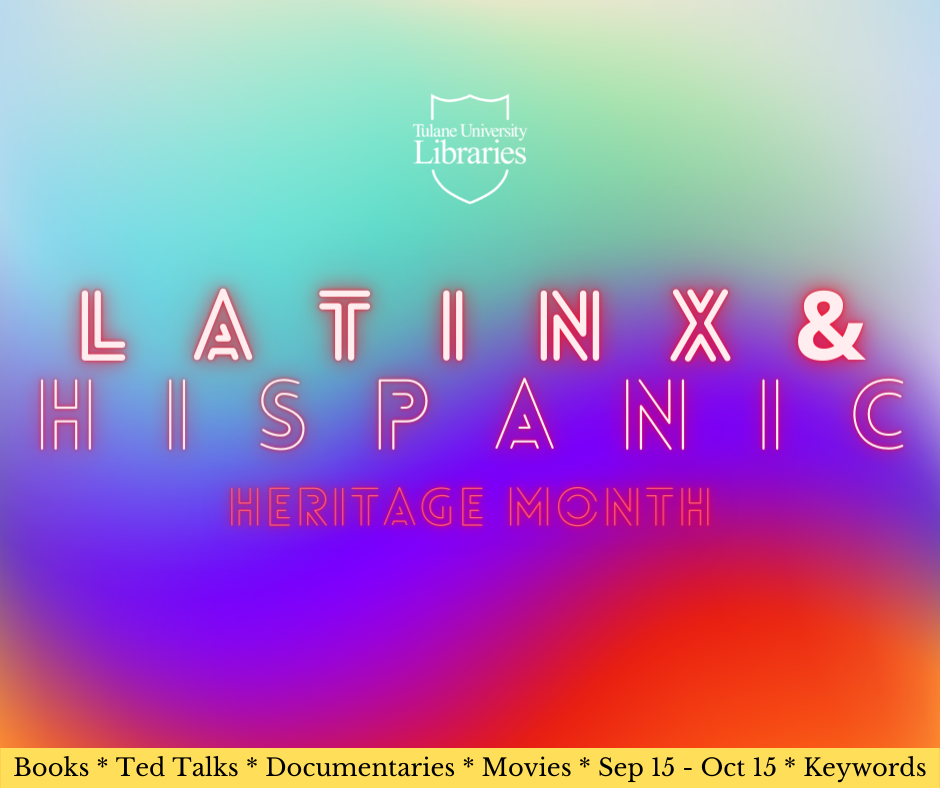